We are all concerned !Urgent action is needed to ensure our food security and to limit the effects of climate change.

75% of soils are already degraded to varying degrees due to human activity, and climate change is accelerating this process (Source FAO – 2020). [Source FAO – 2020]. This degradation has adverse effects on food security and family farmers.

Understanding why soils are important for the climate click here.

2. Contribute to the goal of food security

Our ability to feed 9.8 billion people in 2050 in a context of climate change will depend, among other things, on our ability to keep soils alive.

Agricultural production is strongly correlated with soil health, the main indicator of which is the level of organic matter. Productive and stable soils directly support farmers’ resilience to climate change.

Soils that are richer in carbon are better adapted to the impacts of climate change, as they are more resistant to erosion and retain water better, especially during extreme events such as droughts.

The international "4 per 1000" Initiativefor food security and climate

The “4 per 1000” Initiative is intended to complement the necessary efforts to reduce greenhouse gas emissions globally and across all sectors.

The “4 per 1000” Initiative aims to increase soil organic matter content and carbon sequestration through the implementation of agricultural practices adapted to local environmental, social and economic conditions, such as agroecology, agroforestry, conservation agriculture or landscape management. 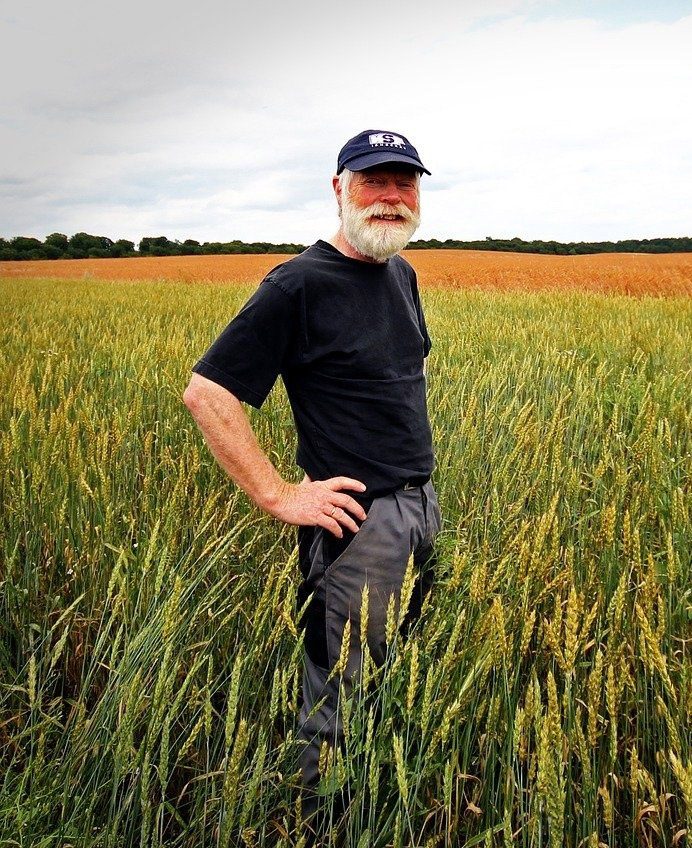 The 4‰ per year growth rate of soil carbon stocks is not a normative target for each country, but aims to illustrate that even a small increase in the carbon stock of agricultural soils (including grasslands and pastures) and forests is a major lever to improve soil fertility and agricultural production and to contribute to the long-term objective of limiting the temperature increase to +2°C, the threshold beyond which the consequences induced by climate change would be of significant magnitude, according to IPCC.

The Initiative is voluntary, it is up to each Member or Partner to define how it contributes to its objectives.

The Originality of the international “4 per 1000” Initiative

The “4 per 1000” Initiative should make it possible to develop concrete actions on the ground that benefit farmers, stockbreeders and foresters, who are the first to be affected by land degradation, and more broadly the entire world population.

Rattan Lal is the author and co-author of over 2,300 articles and over 500 book chapters, and has written 20 books and edited and co-edited 69 books.

Join the Initiative as a Partner or as a Member

Each structure can act at its own level, make itself known and share the experience of its project by joining the “4 per 1000” Initiative.
States, representatives of farmers and agricultural sectors, international organisations, scientific and technical research institutes, local authorities, development banks, foundations, private companies and non-governmental organisations are all invited to participate and sign the joint declaration.

To understand the difference between Partner and Member, discover the Initiative’s governance 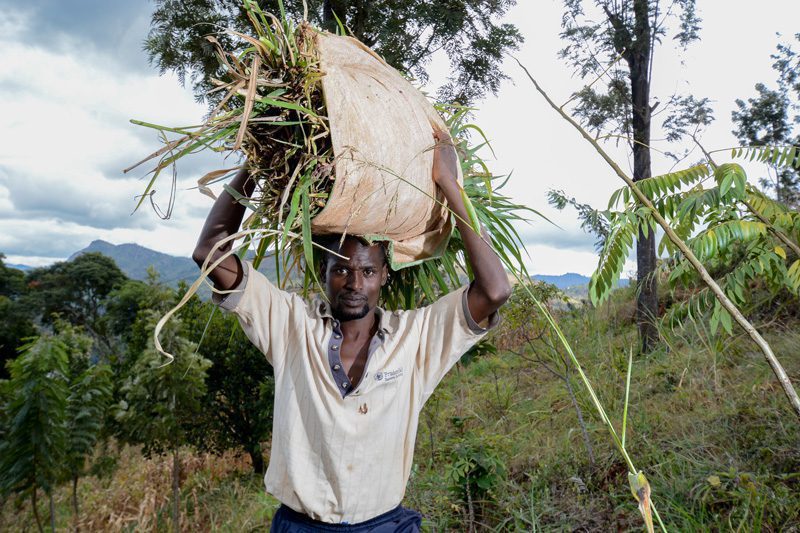 Concretely, how to get involved?

Making commitments and taking action under the Initiative

The actors in this Initiative are committed to ensuring that, through their actions, as many agricultural soils as possible benefit from practices that maintain or improve their carbon content or preserve carbon-rich soils.

Each actor who makes commitments by signing the Joint Declaration of Intent will have to specify what objectives they are setting themselves, what types of actions they are implementing according to what timeframe and with what resources.