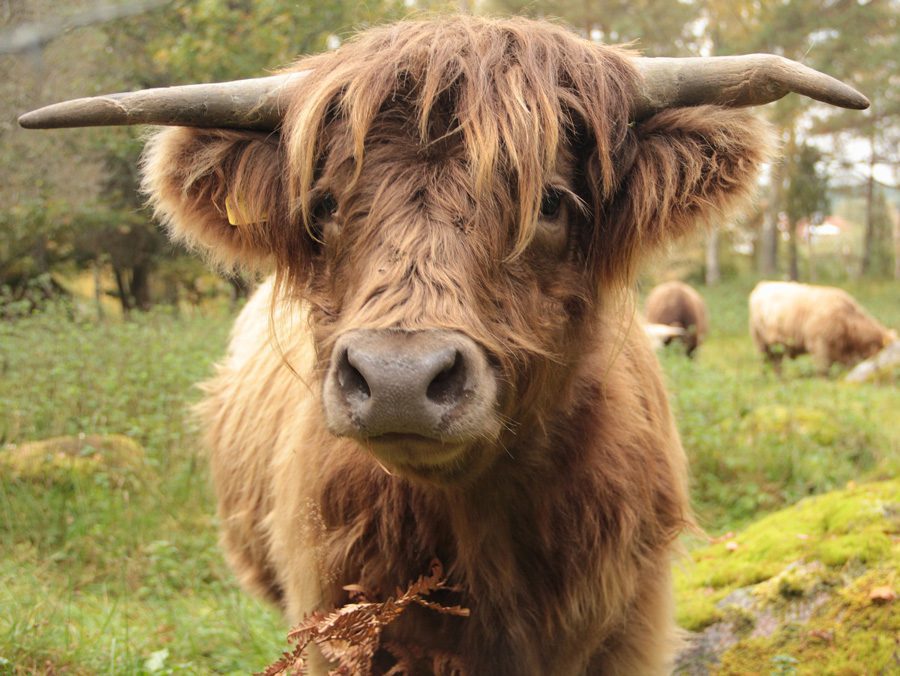 The international "4 per 1000" Initiative

The International “4 per 1000” Initiative, launched by France on 1 December 2015 at COP 21, aims to show that agriculture, and in particular agricultural soils, can play a crucial role in food security and climate change.

It consists of federating all voluntary actors from the public and private sectors (States, local authorities, companies, professional organisations, NGOs, research establishments, etc.) within the framework of the Lima-Paris Action Plan.

Based on solid scientific documentation, it invites all partners to promote/implement concrete actions for soil carbon storage.

Why the "4 per 1000" Initiative: Soils for Food Security and Climate?

It is well known that human activities emit huge amounts of carbon dioxide (CO2) into the atmosphere, which enhances the greenhouse effect and accelerates climate change.

But what is less well known is that every year, about 30% of this carbon dioxide is recovered by plants through photosynthesis. Then, when the plants die and decompose, living organisms in the soil, such as bacteria, fungi or earthworms, transform them into organic matter. This organic matter – rich in carbon – is essential to human nutrition because it retains water, nitrogen and phosphorus, which are essential for plant growth.

But it also represents an enormous potential for carbon storage: the world’s soils contain 2 to 3 times more carbon than the atmosphere. If the level of carbon stored by soils in the top 30 to 40 centimetres of soil increased by 0.4% (or 4‰) per year, the annual increase of carbon dioxide (CO2) in the atmosphere would be significantly reduced.

This growth rate of 4‰ per year in soil carbon stocks is not a normative target for each country, but a direction to follow.

This is what the “4 per 1000” Initiative – Soils for Food Security and Climate – proposes. The key roleof agriculture and forestry 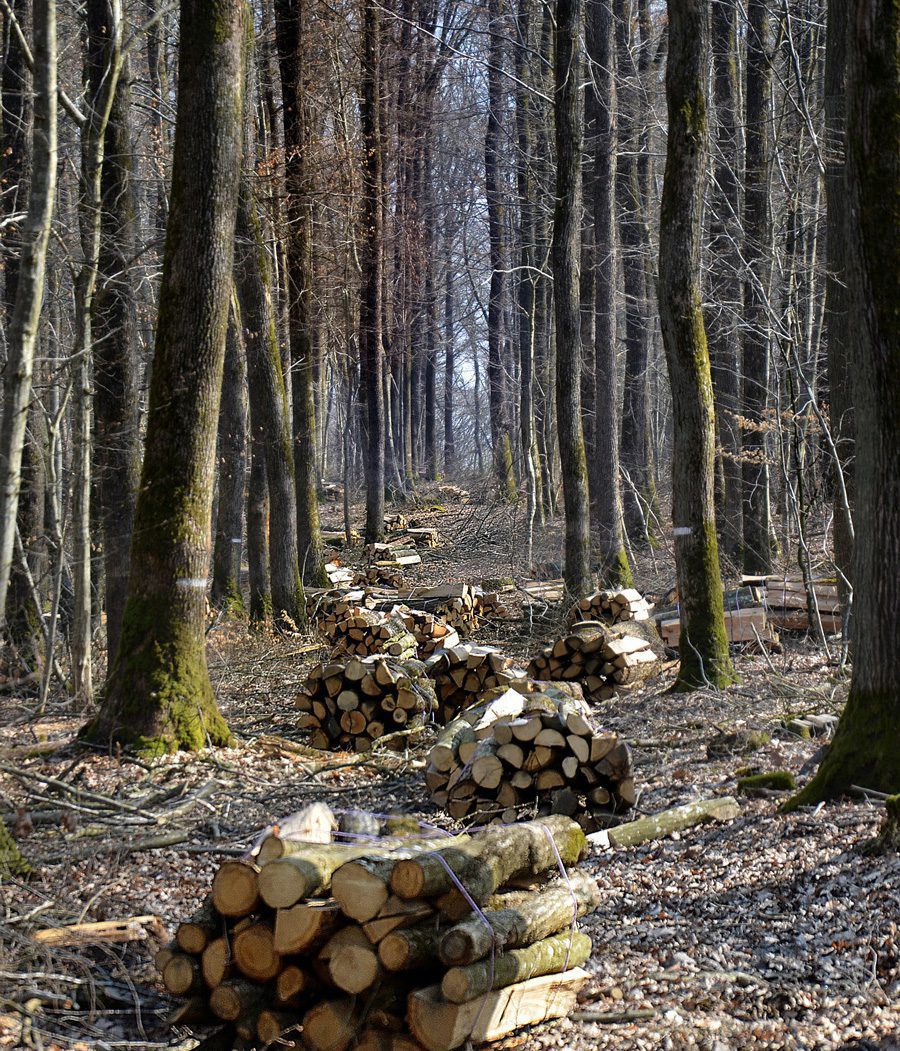 Agriculture and forestry contribute to the fight against climate change.

Learn more about the role of agriculture and forestry

A priority:The health of agricultural and forestry soils

Learn more about the vital role of soils

Why are soils important for the climate?

Discover the Governance of the Initiative